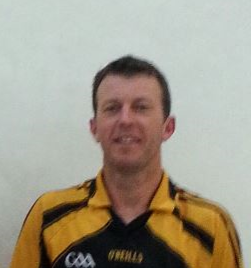 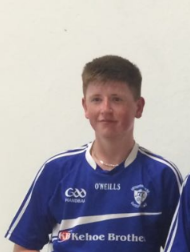 The experienced Roche had been well beaten when the two met earlier on but when the chips were down the Castlebridge man showed all his fighting qualities to take the first game 21-19 and with that in the bag he pushed home his advantage to win the second by a very impressive 21-9.

It was a disappointing outcome for the promising Butler, who, having since won the Leinster minor doubles title, now finds himself promoted to the much tougher junior grade for 2017. He battled hard without reward in the first game and will be a bit disappointed to have faded so dramatically in the second.

For Roche it was his second year in a row to win this championship and if he does not win the All Ireland silver masters B title in the coming weeks he will be back seeking a hat trick of domestic championships in twelve months time.