Gavin Buggy continued the dominance of Irish handball abroad, particularly in the other stronghold of America, when he captured the USHA National masters (40+) singles title at Portland, Oregon last weekend. The Wexford player defeated the top three seeds along the way including the top seed and favourite Marcus Chavez, California, whom he saw off 21-17, 21-17 in a gripping final. A large number of viewers watched a live streaming of the event on ESPN. 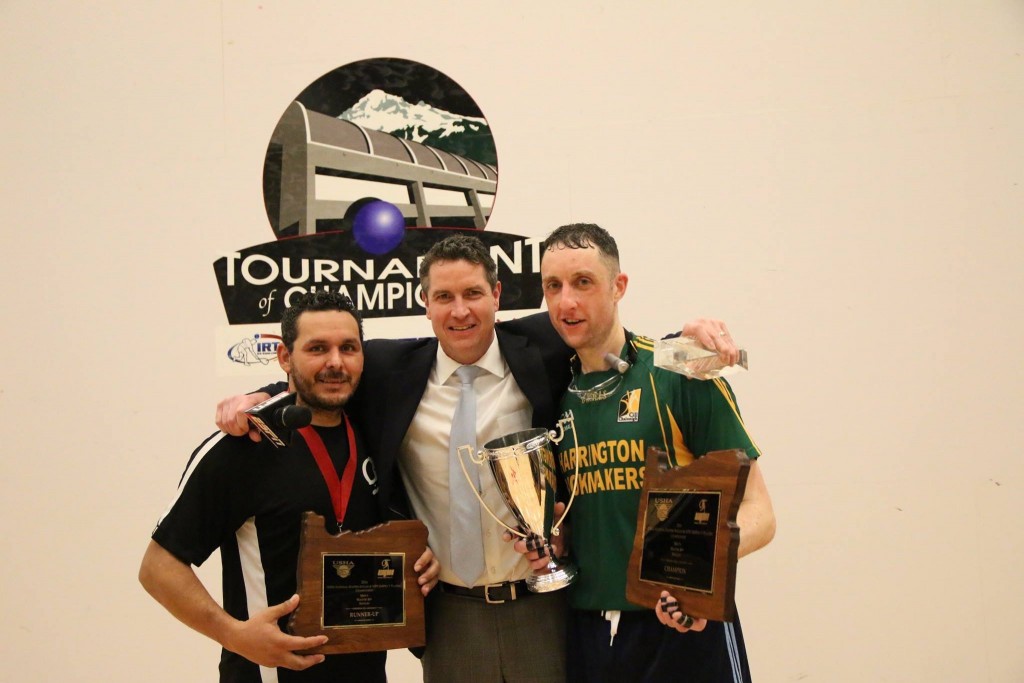 Buggy also won two qualifying matches to take his place in the Pro Stop but he went out to Armando Ortiz in the round of 16. In a hectic weekend of handball he played a total of 8 matches. 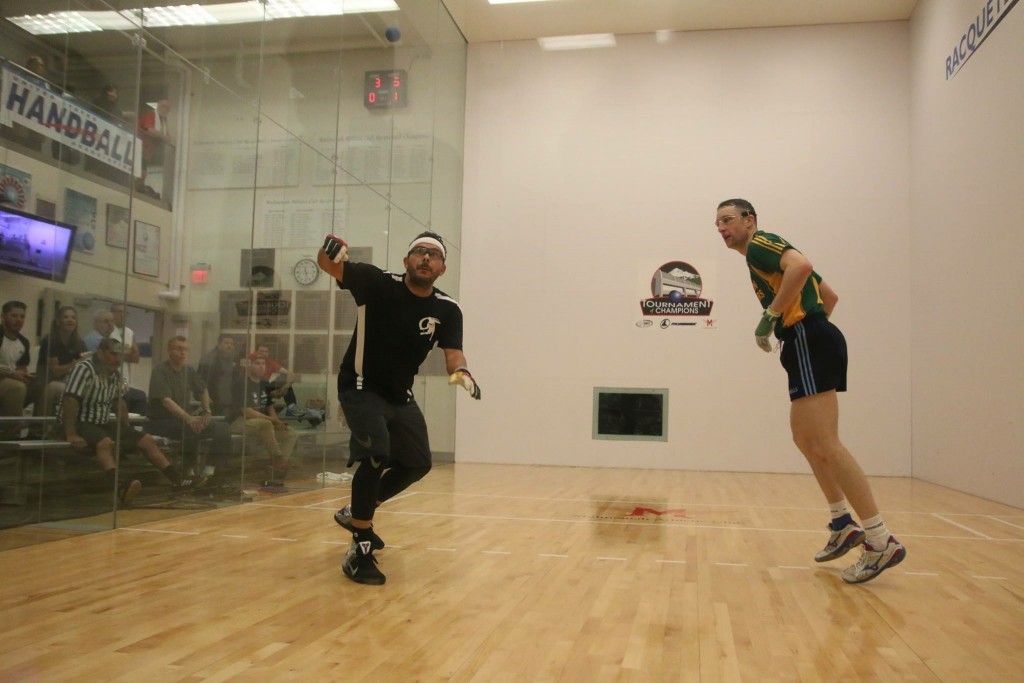 Action from the final.