Ballymitty club secretary Alan O’Neill has had his long service to handball at club and county level officially recognized by Leinster Handball Council, after being named provincial Club Person of the Year for 2016. 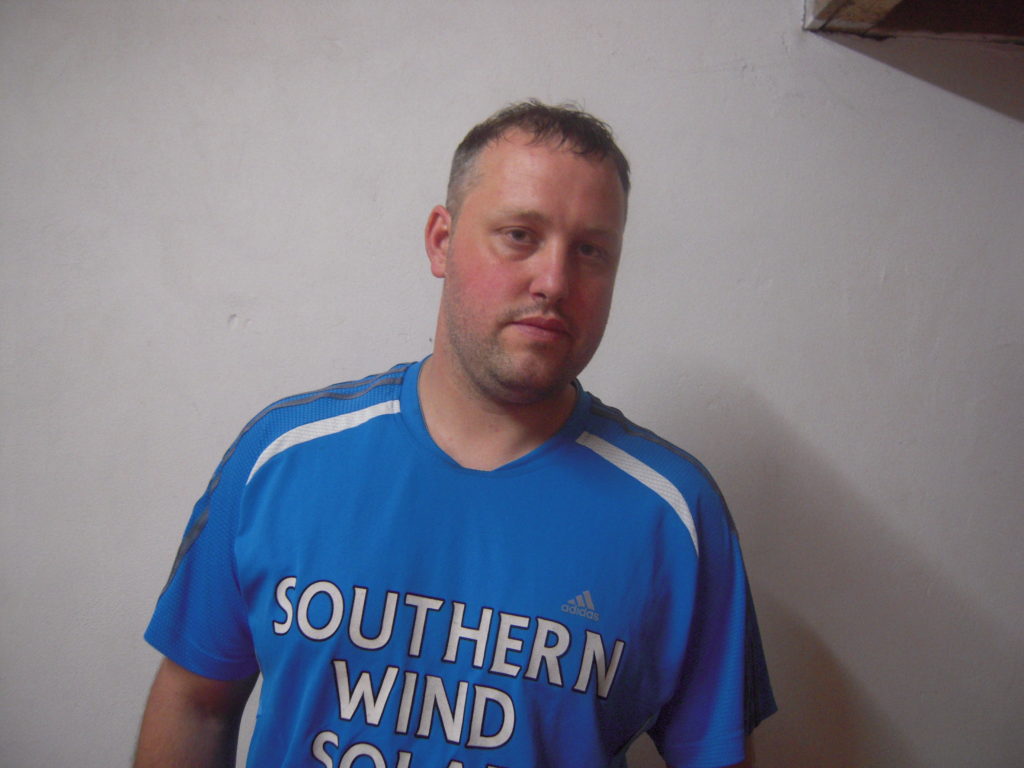 O’Neill has one of the driving forces behind the success of the club in recent years and has been to the forefront in bringing about positive change and upgrading at the popular venue.

In the past few years the club building has seen much renovation as the committee took on the task of improving an already fine facility by extending the height of the side walls within the court, providing male and female dressing rooms and showers, as well as building a second floor public viewing gallery.  Also installed was a kitchenette where visitors can enjoy a welcome cup of tea in warm and friendly surroundings.

The end product is a top class handball centre suitable for hosting county and intercounty matches and one which the club committee can be rightly proud of.

With a combined total of about 60 members the club has a good mix of boys and girls within its juvenile membership and the good work undertaken by the committee has resulted in considerable success at county and Leinster level.

The greatest strength of this unit though can be found in its adherence to the committee system and indeed it would be a rare week at Ballymitty if a meeting was not to be held. This collective decision making has added greatly to the cohesive way in which progress has been made and when work needs to be done its a case of ‘all hands on deck’.

With the 60×30 court and surroundings now fully upgraded, thoughts have turned to the building of a 40×20 court beside the existing structure. Plans are well advanced regarding the purchase of land etc and there is little doubt that this progressive club will become a multi court complex in the coming years.

Alan O’Neill has served his club and county well for a long number of years (he also served a term as County Chairman) and this dedicated official will be a worthy recipient of this important award. It will be presented at Leinster Convention on Sunday, 15th January at Na Fianna GAA Club in Glasnevin, on a momentous day for Wexford GAA Handball when Tony Breen is due to be elected President of the Council and Gavin Buggy is set to be re-elected as provincial Coaching Officer.