After living somewhat in the shadow of his better known family members, brother Keith, dad Mick and uncle Tommy for some years now, Alan Armstrong has been forging a reputation for himself in recent times. This gathered further traction at Ballymitty a short while ago when he captured the county 60×30 junior D singles title in impressive fashion, defeating Ciaran Busher, Bridgetown 21-15, 21-5 in the final. 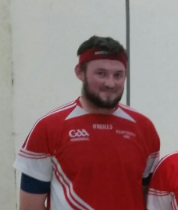 The most populated grade in the entire 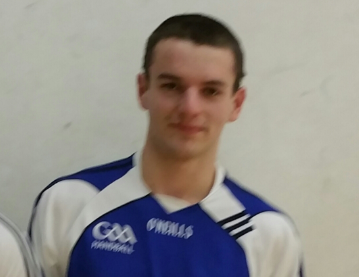 championship meant the Kilmyshall player had to play 10 games to win the title but after coming through the league stages relatively unscathed he saved his best for the closing stages.

Busher too had been terribly impressive throughout the championship but when the two went head to head it was Armstrong who emerged victorious.

The win added to the Armstrong family collection of championship wins and while it was ‘only’ junior D, the winner is  a vastly improved player who will trouble everyone in the C grade next year.